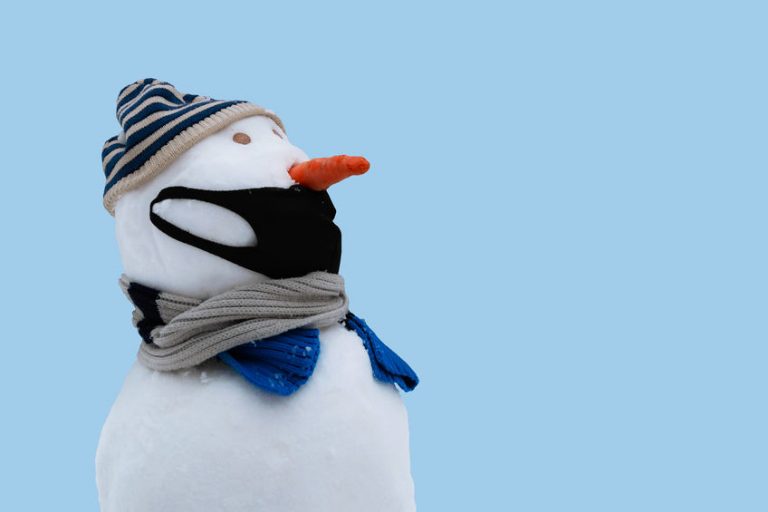 Christmas of 2020 will most probably be remembered as the “Corona Christmas” and stories be told how different it was and how usual traditions had to be altered or abandoned. While Weihnachtszeit is such a special time in Germany, it was quite different this time around and a lockdown during the holiday season brought many challenges and frustrations. In an online diary, IKM explored emotions and coping strategies of consumers during that time.

Some of the biggest frustrations included that skiing wouldn’t be possible this winter, to spend New Year’s Eve without friends, not being able to go to church/mess, no restaurant visits, and quarantined family members as well as the uncertainty of tests.

“My girlfriend is quarantined until the 31st of December. They live in a house of 5 and all of them have symptoms but yet only one person has tested positive… so was this one false-positive or 4 false negatives?”

There was more intense decoration at home and even at the office than in other years, to substitute the lack of Christmas markets and Christmas parties. More time was spent at home and this was often the only way to get into some kind of Christmas mood at all.

“It is very difficult this year to get into a Christmas mood. If you listen to the radio, after roughly every 3rd song there is more Corona news and the Christmas music on the radio is also less than usual”

German people are generally compliant but became creative to work around the limitations. They met smaller groups but had more events. Some people circumnavigated the limitations of big group meetings and met with the allowed number of a max of 10 people but did this multiple times with different groups of people. The curfew of 9pm lead to more people staying overnight with friends and family.

“It was far more stressful as we did not meet with one big group but had to drive to various smaller events with different groups. We could not cover all in one go this year”

“My parents bought a fire pitch and put fur on the seats outside and we baked bread on sticks. Thus, they could give the (grand)kids their gifts personally. Very nice to meet despite the lockdown. “

“I met my friend in the car – each in our own car, but we scrolled down the windows, shared a cup of (alcohol free) mulled wine and chatted away.”

Travel was limited as much as possible. Most, if they had to travel, tried to avoid train rides and flights as much as possible and rather rent a car. Motorhomes and caravanning became more attractive again which could be spotted in vacation hotspots which was very usual for this time of the year.

“I decided last minute to not travel this year and cancelled my attendance at the family meeting, the risk is just too high with all the people travelling”

“We drove but did not stop anywhere!”

“The parking lot is full of caravans this year, never saw that before!”

Most gift shopping had to be done online, and spontaneous inspirations were not really possible. Food shopping was more stressful than in other years as more people seemed to cook more at home. Shelves seemed empty and long queues were encountered. However, many shops started to offer pre-order service, and separate lines to pick up the order which were often open-air.

“Long queues and not everybody keeps the distance”

“I have just decided (December 24th) that I will stay alone at home and not visit my family. Its just too risky with the train ride and all the inevitable contacts. I will spend the holidays at home and try and forget that festive season.”

“I will go to bed early, not stay up to midnight and just forget about New Year”

Family video chats replace big family gatherings. While this is perceived as less stressful it does not replace the warmth of a real meeting.

“Though it does not replace a real meeting face-to-face as only one can talk; moreover, the internet connection was not good, and it interrupts an otherwise comfortable evening.”

After weeks of “light” lockdown, Germany went into a full lockdown again on December 16th. Advent, Christmas and even New Year’s Eve – hard to imagine how people would comply and deal with the limitations. That day, IKM started a long-term online community to observe changes in behavior, compliance, emotions, and observations of consumers in their close environment.