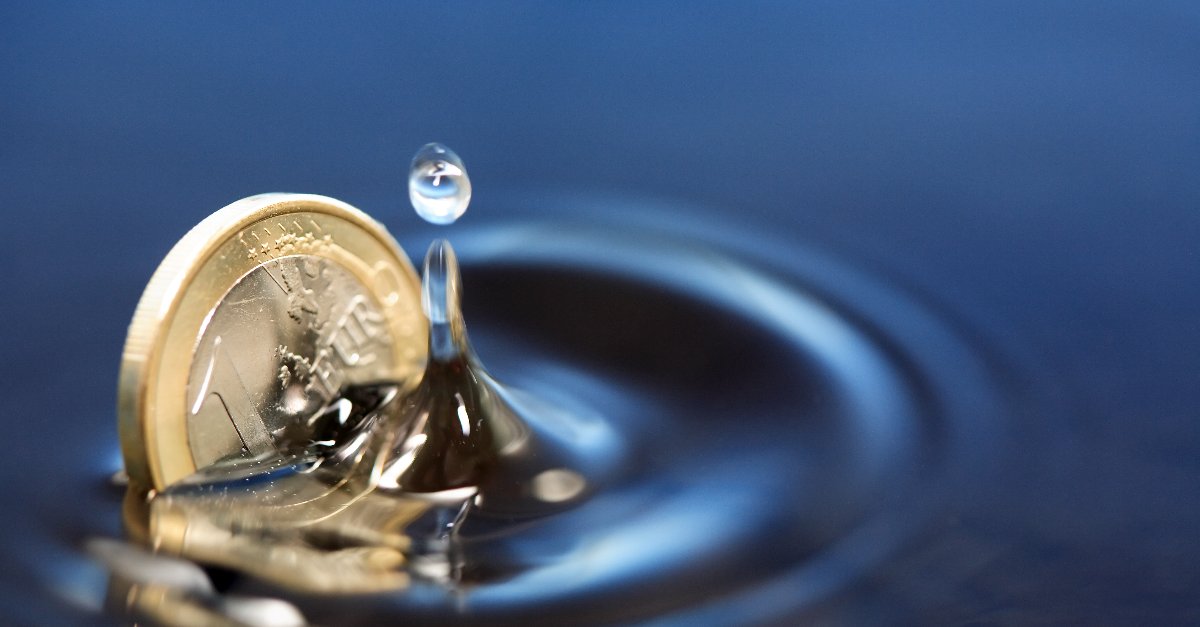 One of the least discussed sustainability topics is water consumption and its impact on consumer behavior. Everything, from the products we use to the food we eat, requires water, but little awareness and information on the subject is available. It takes more than 4,000 liters of water daily per person to produce the goods necessary for everyday life, from the vehicles used to commute to a morning cup of coffee. In fact, 1kg of coffee requires 20,000 liters of water to produce; if it’s a mocha, an additional 27,000 liters goes into the cocoa used to make the chocolate.

The meat industry consumes massive amounts of water per kilo produced, with beef topping the chart at 15,490 liters, followed by pork at 4,730 liters, and finally poultry at 4,000 liters. In contrast, tomato’s only require around 110 liters of water per kilo, a more economical choice by far. When provided with these statistics, consumers had differing opinions. Many were surprised, noting they were unaware of how much water most of these industries required. However, many reported hearing that beef was not considered a sustainable meat option and were open to eating less. As one participant stated, “I think such information should also be provided directly on the packaging/price tag.”

While a large portion of those polled did show concern, many were unfazed. When asked about the reasoning, the responses ranged from already paying attention to their diets’ impact and eating regionally or seasonally or being unwilling to give up the foods they enjoyed. Another common response among consumers was feeling overwhelmed by the volume of information they felt they must or should pay attention to, as voiced by one pollster, “I have never thought about the water consumption of food. To be honest, that’s [all] too much for me to pay attention to.”

One of the main factors hindering consumers from making impactful and sustainable water consumption choices is a distinct lack of awareness. Although some report environmental consciousness around the topic, many have zero exposure to the consumption demands of the products they use daily. Those with limited knowledge admit to being mindful when considering goods like appliances and batteries, but not food. One consumer conceded, “[I] Don’t actually know, but definitely need to read more into this and also expand my knowledge.”

Consumers agree that water consumption is an issue requiring increased awareness, although it may not always make a difference when choosing their favorite goods and services. One individual voiced the reality of this mindset, declaring, “Even if I knew concrete numbers now, I still wouldn’t be able to do without some products.”

The Future Impact Of Water Consumption By Consumers

While still an emerging issue, there is hope on the horizon. Many consumers are taking positive steps towards water consumption sustainability by using eco mode on their appliances, choosing water-saving shower heads, and utilising rainwater for their gardens. However, the fact remains there is still a long way to go to change not just minds but patterns and habits; one way to accomplish this goal is by providing consumers with more tips on how to conserve water in their daily lives. After all, no one wants to feel forced to take shorter showers, so providing consumers with alternative creative yet attainable solutions is key.